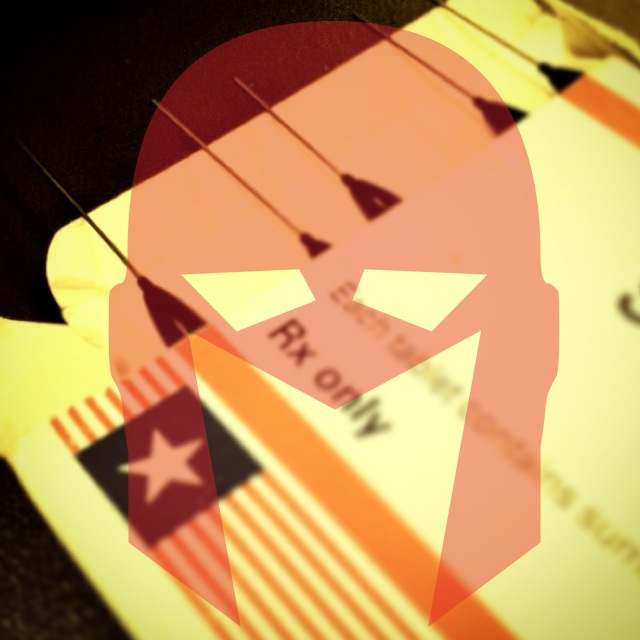 A safe deposit box was opened in a Banco dating from the 1930’s, which contained a satchel of syringes used by the Plague Doctors. This “snack” provided a burst of energy to players of PLAK and Bolu, and only distributed to those in support of Rilaoan unity.