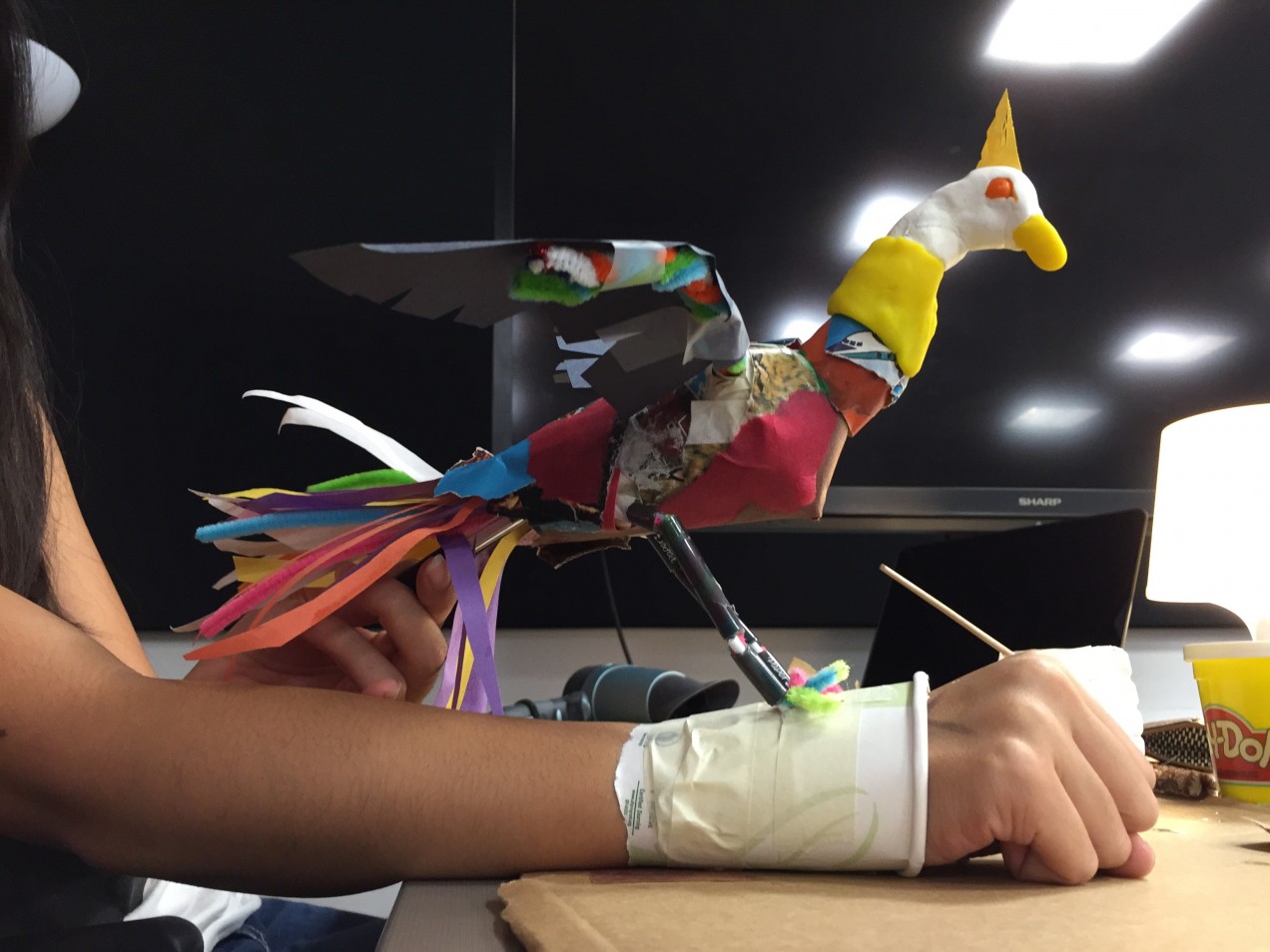 The mysterious disappearance of people accused of crimes has stimulated paranoia amongst the lower class. For the elite, however, these people have been repurposed as entertainment, being cast away hidden under he growing macro-structures, and filmed as they battle their way out. The elite enjoy observing the stuggle, but neer acknowledge the inhumanity of the situation. 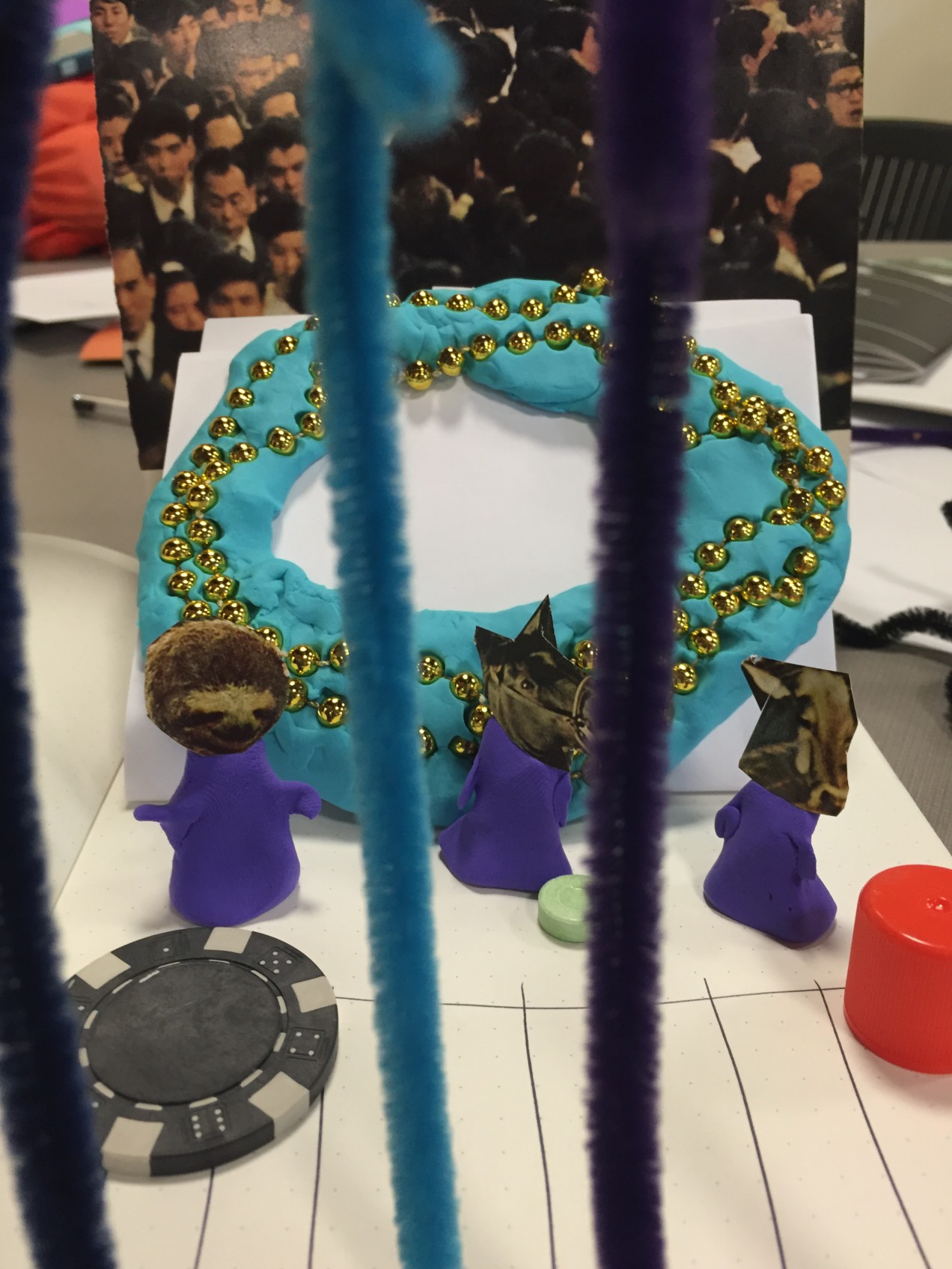 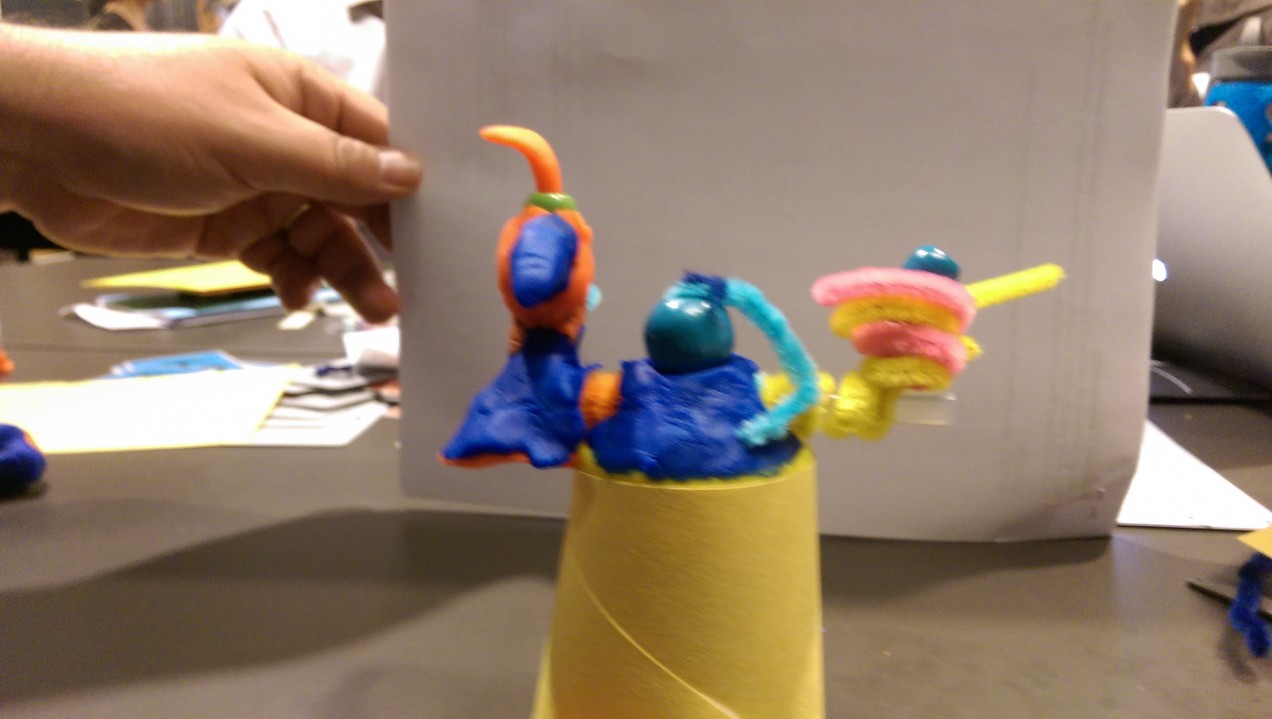 The chest extender device is designed to attract exotic birds. Naila eggs are laid through the head of the bird, so the goal is to collect the egg for the all-important potion of Dinwa, the essence of the DOL hallucinogenic ceremonies.

Chilabongs are worn by Carnival dancers. Naila birds are attracted to the bright color of the Chilabong. As they are flying downwards, their eggs fall from their heads and the dancers must position their Chilabongs in such a way as to catch the eggs without breaking them. The “harvested” eggs are then delivered to Dinwa distillers. 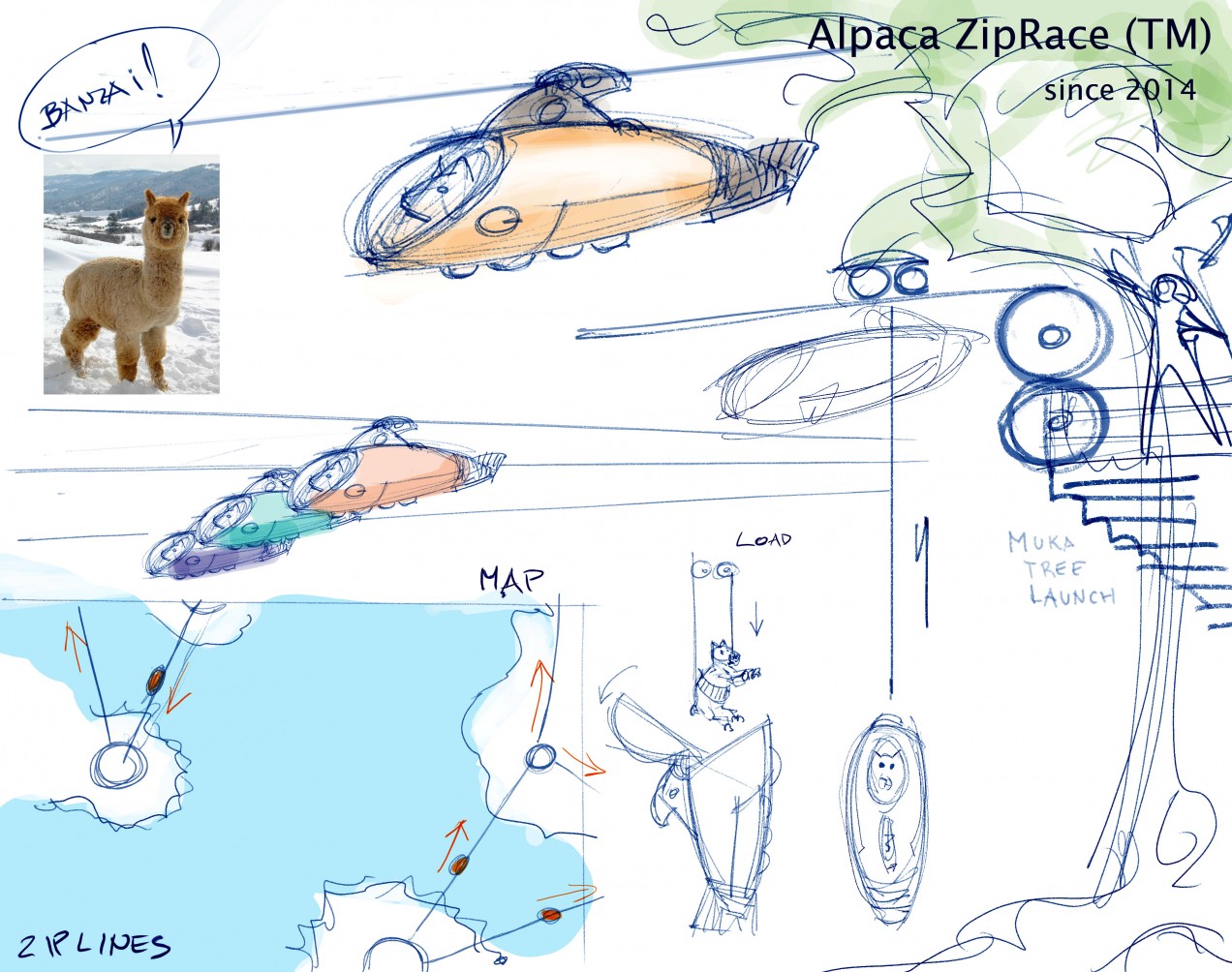 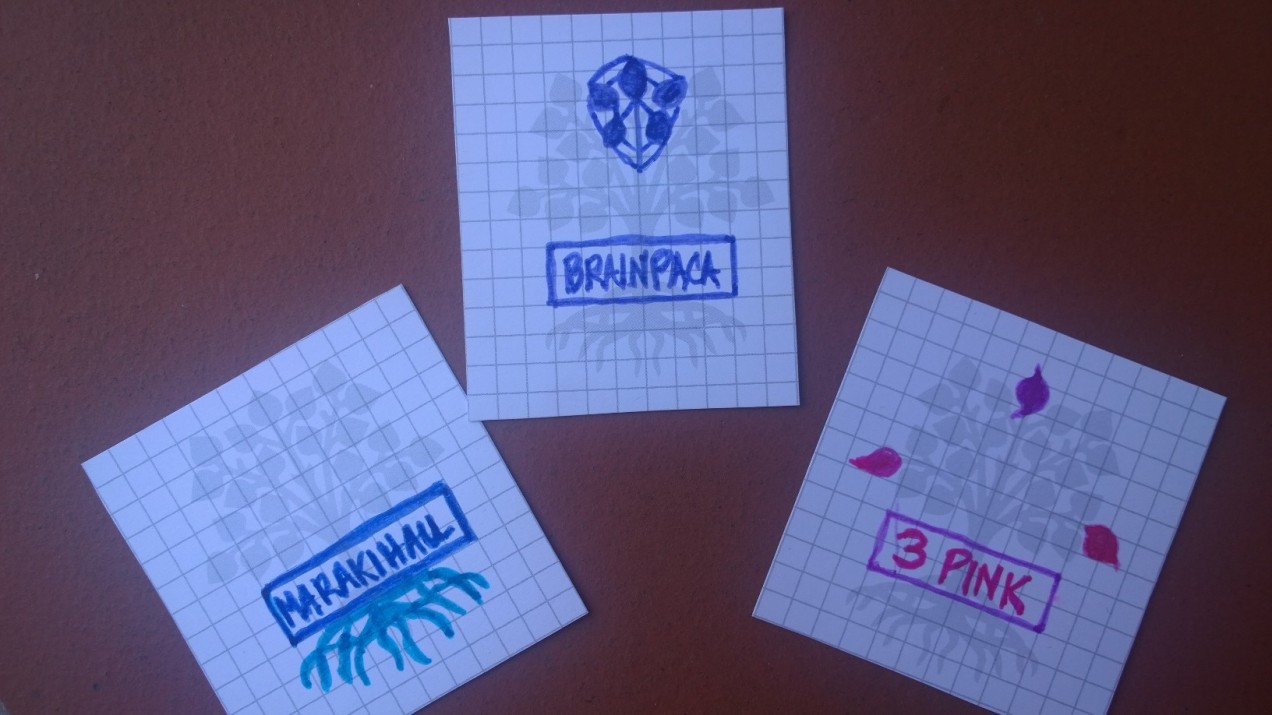 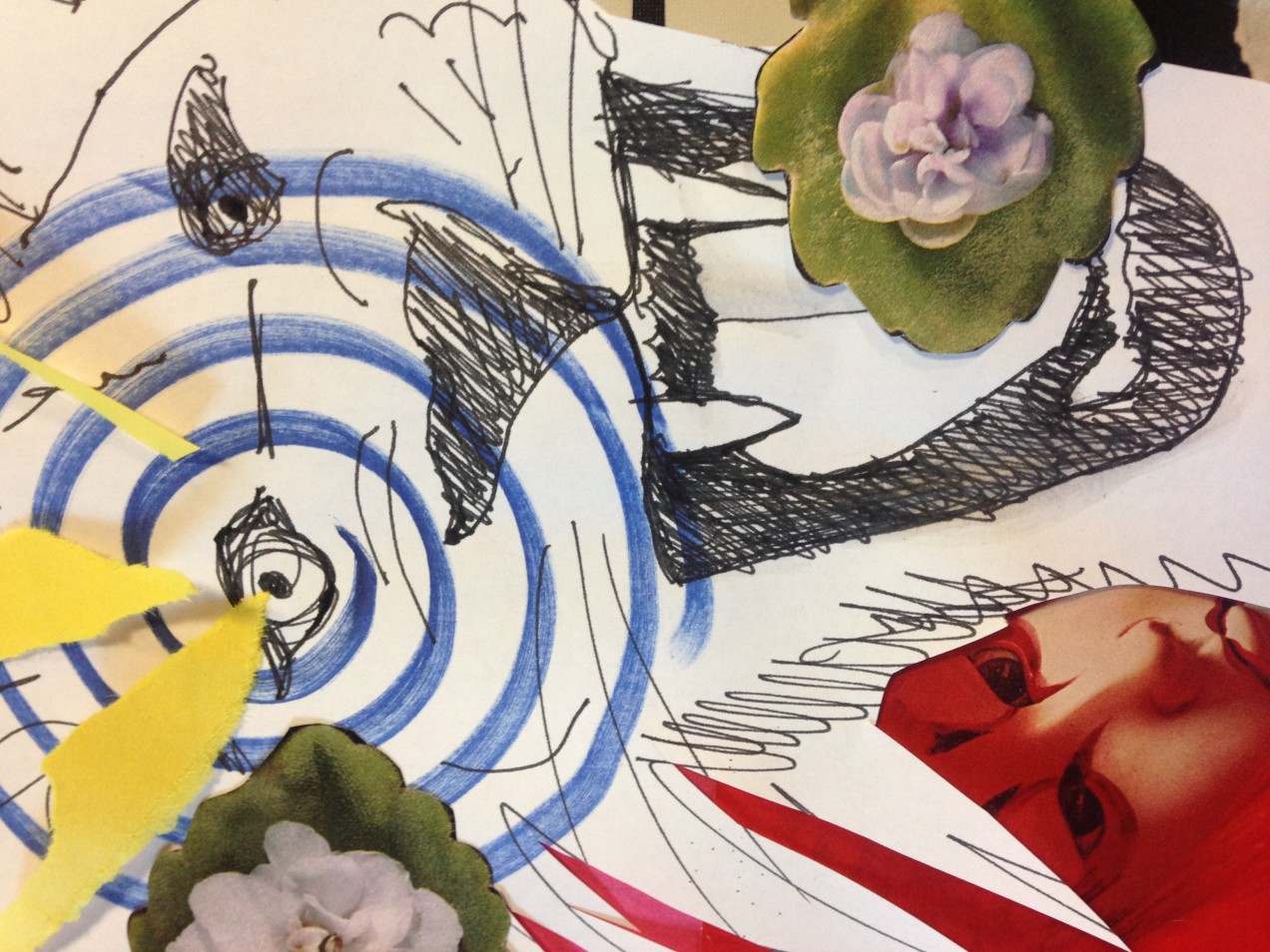 The lions of Rilao Zoo are fond of the leaves of the magic tree.

After a dinner of steak they are fed a few leaves to help digestion. Mercifully life in a cage is much improved by the hallucinogenic qualities of this valuable plant.

In the old 1930’s people believed that you should sacrifice a cowceros (cow and rhinoceros). One time people hacked into the Leloratokapas Zoo, the only zoo which has a cowceros, and sacrificed it to stop the plague and take away their ill fate. 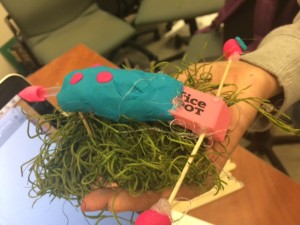