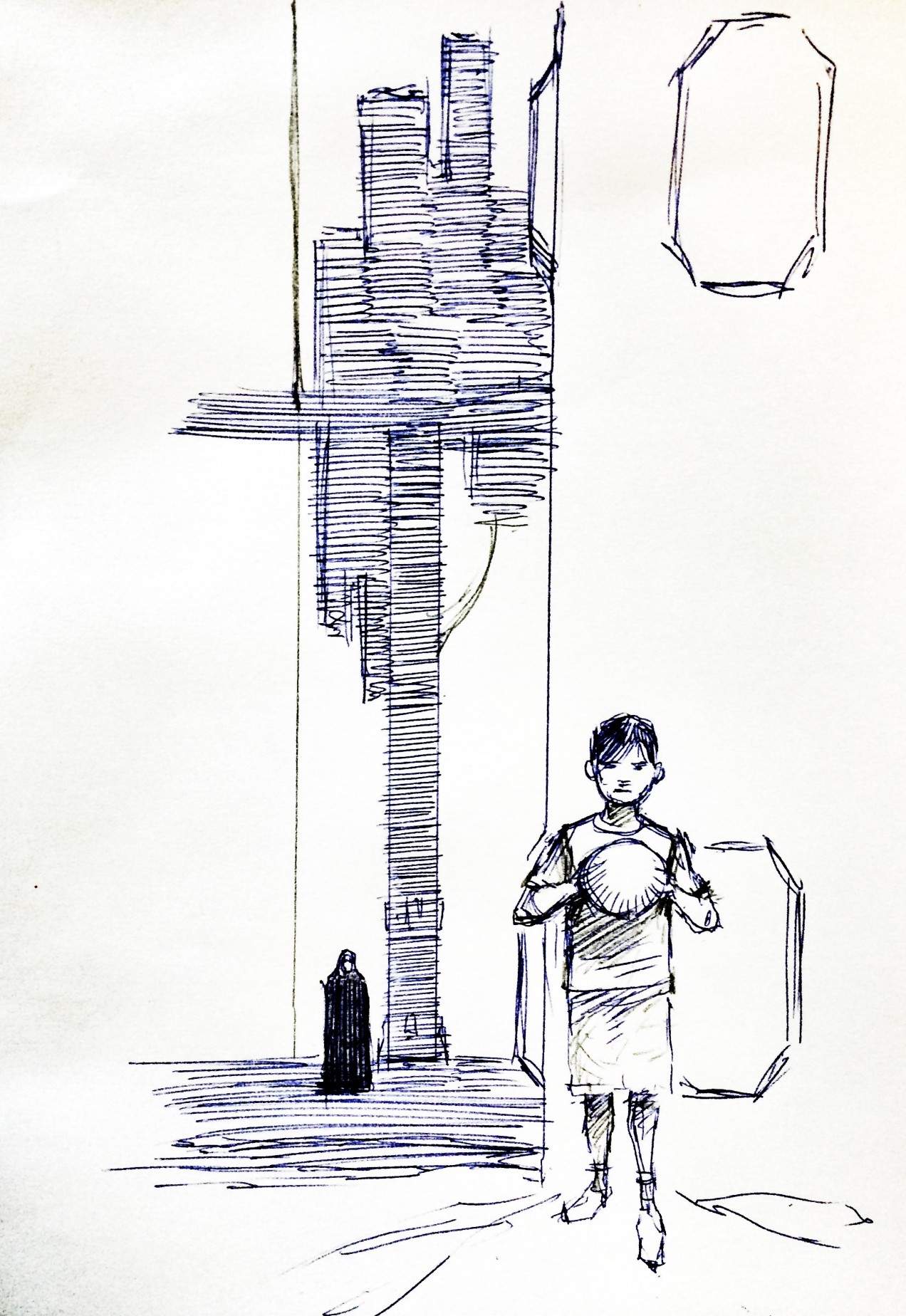 The children of indigenous Rilao are superstitious of the Virtual Reality images being fed to them on a daily basis. So much that they have created capes made of coral and tree sap that have the power to block out the virtual images surrounding them. However, they must refrain from wearing the cape for long periods of time to prevent permanent blindness. 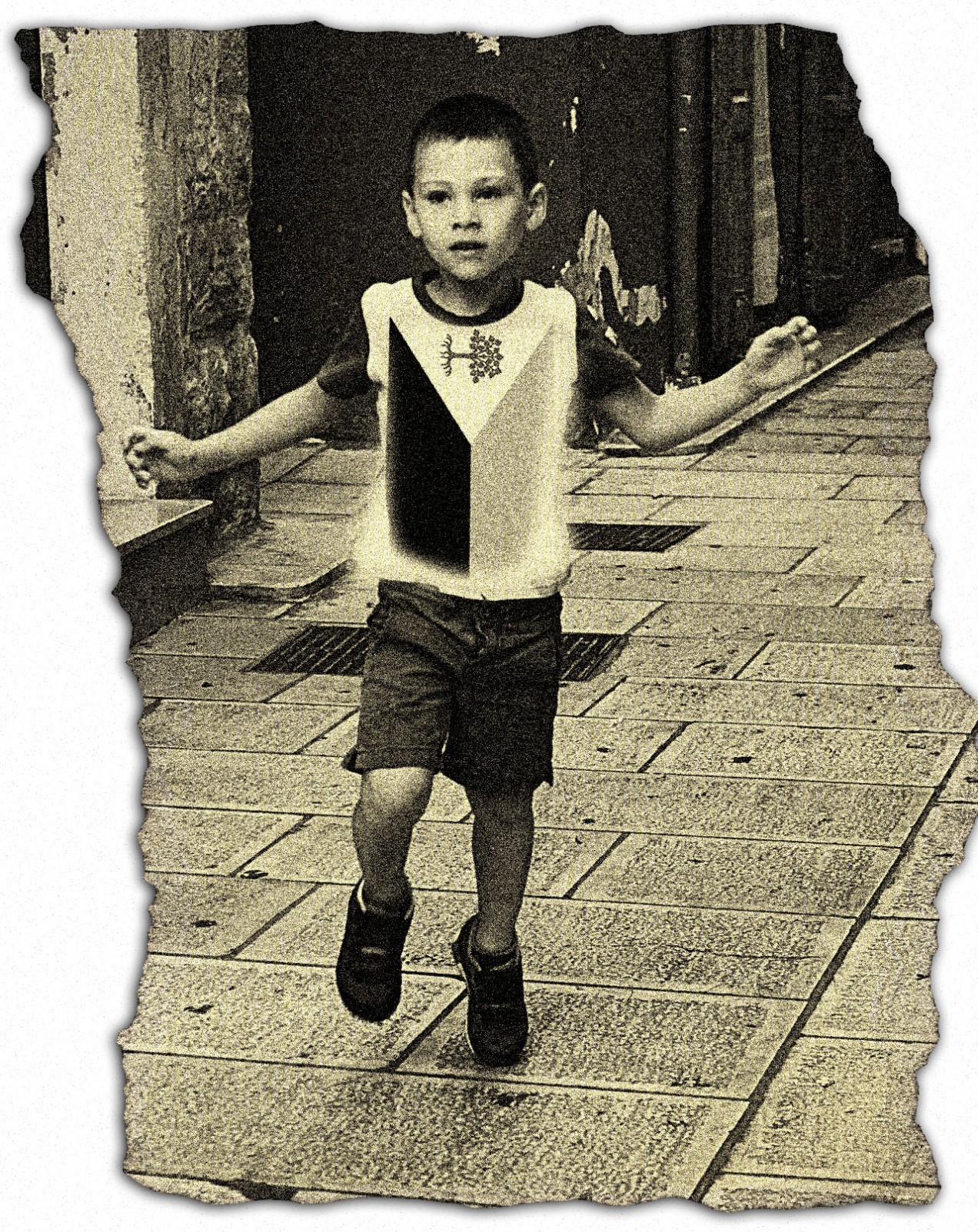 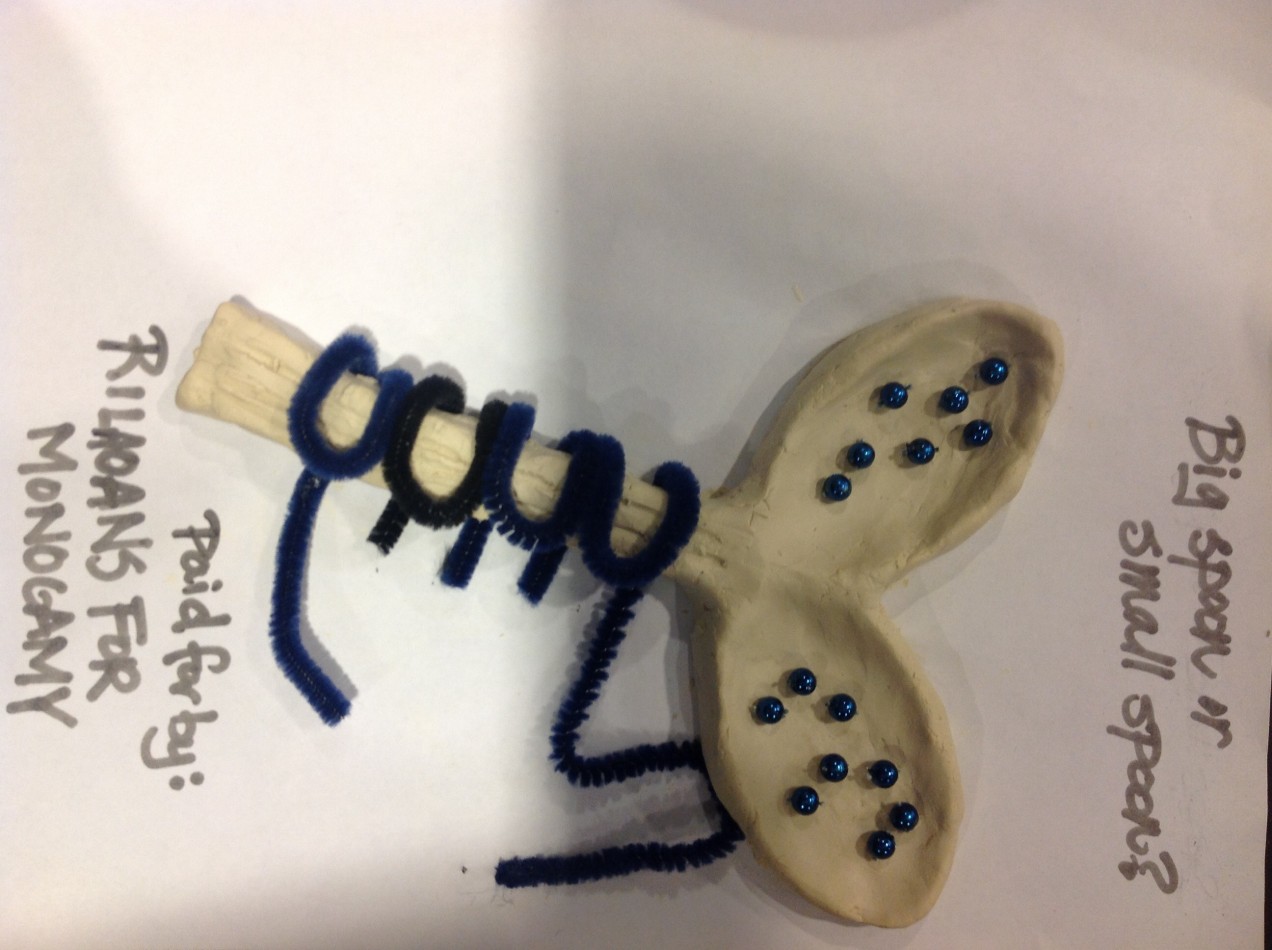 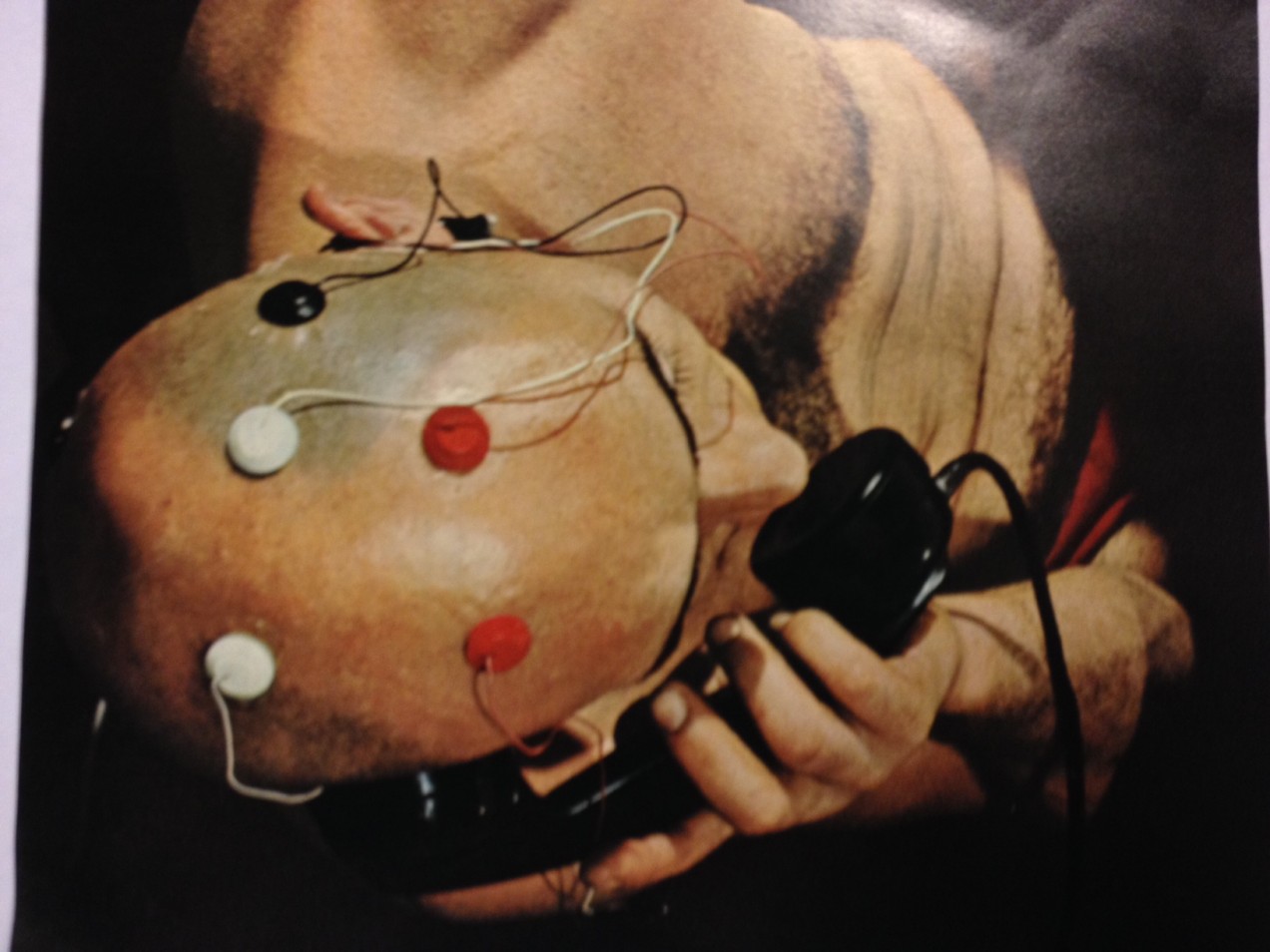 In most Rilaon upper class communities, monogamy is a preference and status symbol. Residents of poorer communities have developed a gaming center to promote monogamy with interfaces and intimate utensils…