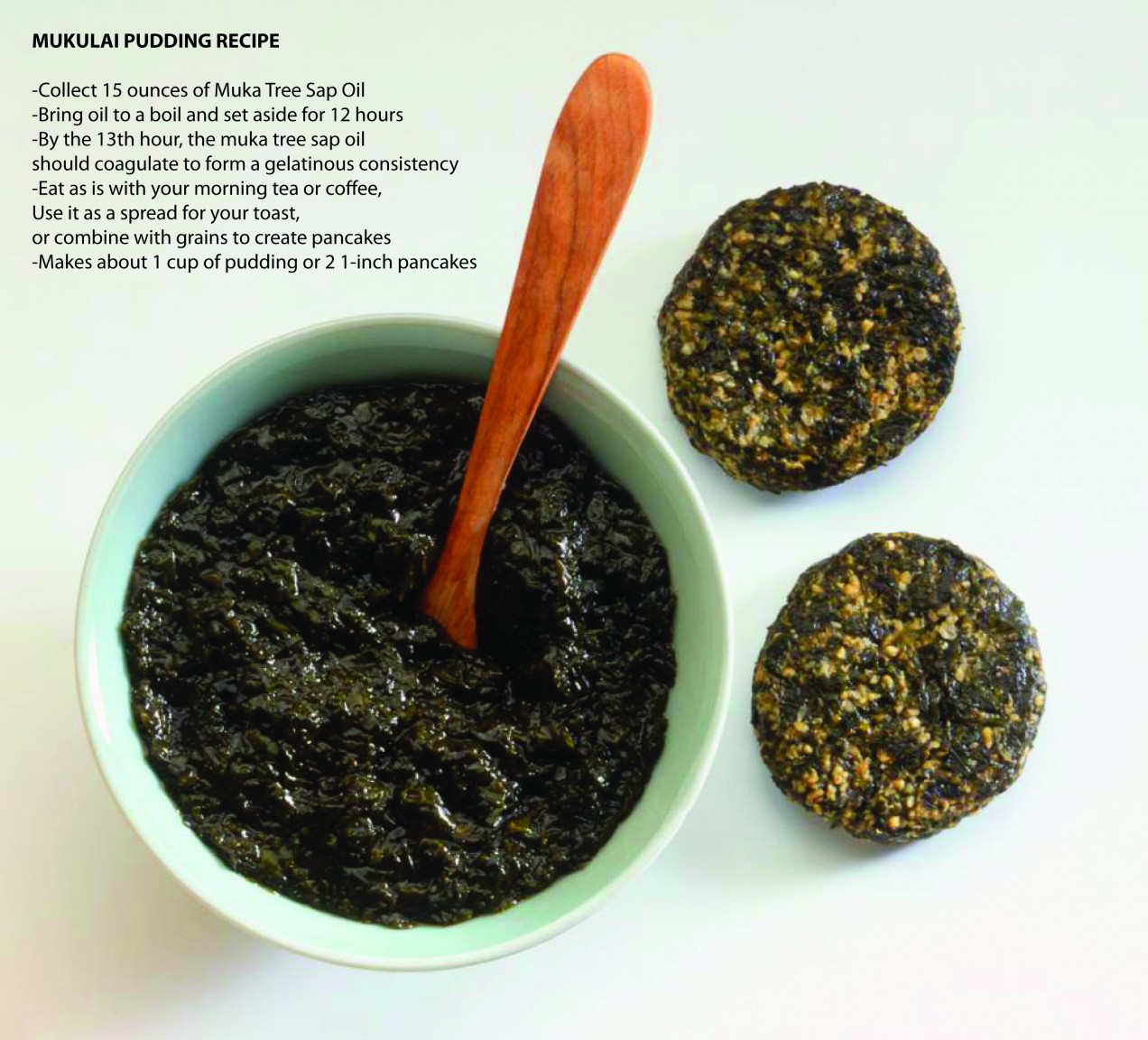 Originally a side product of oil “mukulai pudding” was created for the sap of the Muka Tree. When boild and set for 12 hours coagulates into a pudding. Originally discovered in the Grey Eels District was produced in the black market and distributed to other districts as the plague Dr’s enjoyed the calming effects after their stressful procedures.