Gil is an experimental researcher who is using coral to treat ill patients. His students look after one patient each, and broadcast their progress via a live feed “TV show” led by Gil.

A base where Plague Doctors are trained and set out on missions. The “Doctors”, really military men working for the government, wear prosthetic, hollow, and detachable limbs containing viles of a strain of the plague. The doctors then go to different checkpoints and pretend to give check ups, and inject the followers of Lao with the disease. This eliminates those for Westernization, Colonialism, and Political Resistance. This Way, the government can obviously better control their people. 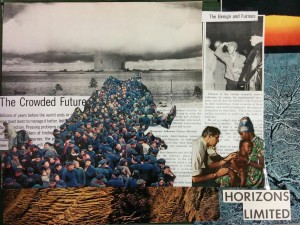 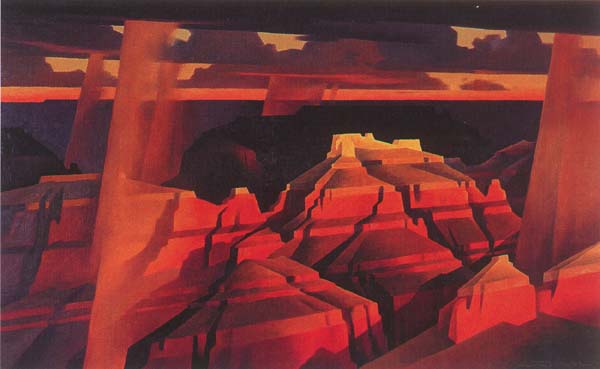 “By 2014, Rilaoans have transcended the evils of colonialism initiated by Raymond Lau at the end of the 19th Century. Soul searching in every valley of the island leads to a unified goal of creating a large wilderness sanctuary on the island. A national song celebrates unity on the island.”

While investigating a wilderness society, we learned of this song from 2014 related to Rilaoan colonialism.

An implant acquired on the black market to assist communication between members of the D.O.L. (Disciples of Lao). Using the unique characteristics of the canyon walls, the slightest subauditory sound can travel great distances.