Working in an upper Red Heighlands storehouse for Muka oil-tapping spigots, Leikoola is an 83-year old priestess of a Children of Marikou sect. Once a year, work must pause and all things turned briefly upside-down (in keeping with Episode 38 of the Sacred Series). Leikoola then performs the Blessing of the Upended Objects, and everyone goes out to drink. 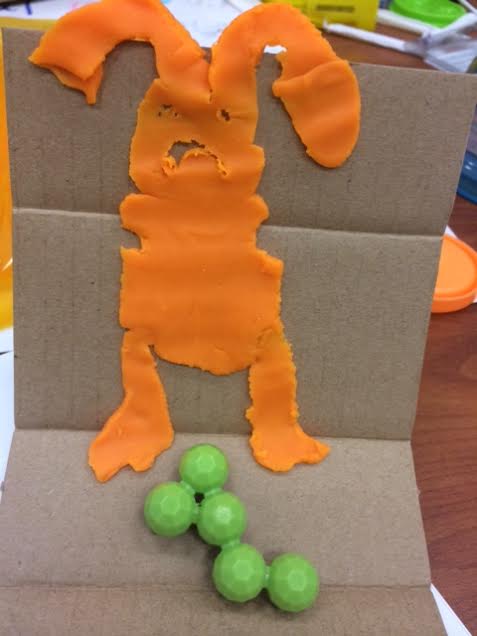