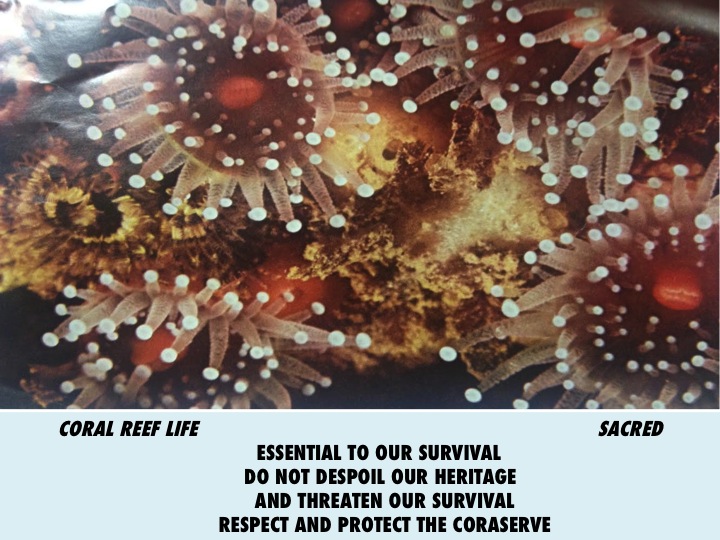 A superstition exists in Rilaoan culture that revolves around the mining of smart material from coral, an indigenous formation that is considered holy in Rilao and the trade of the coral as a terraforming base. Wilderness sanctuaries have been established to conserve the coral called “Coraserve,” which protected the coral formations and preserve their holiness.

Review of I HAD IT ALL

Yesterday’s opening of Pria Ibenos’ latest exercise in political polemics fails to excite on many levels – not the least of which are its depiction of unbelievable characters and any subtlety at all.

“I Had It All” is all too obviously meant as a parable. Its characters – two brothers who are from “that hill where we can’t see the land below – and we’re okay with that” (as brother Juneau actually says near the beginning of Act 1) live in the richest parts of the High Coral area of the Red Highlands. Of course they have no idea how the oppressed people in the STEM housing live.

The play’s anti-government propaganda is presented in such a baldly obvious way that Ibenos undercuts her own ideas. The actors playing the two brothers – Willard Pantane and Nara Blilly – struggle gamely but are weighed down by dialogue which comes less from their characters and more from the play’s plot needs.

The one redeeming asset is Tiara Wilao’s set design. Though she clearly has no sense of what a real High Coral house looks like, she gives it a lush color palette which is in good contrast to the much more believable STEM set.