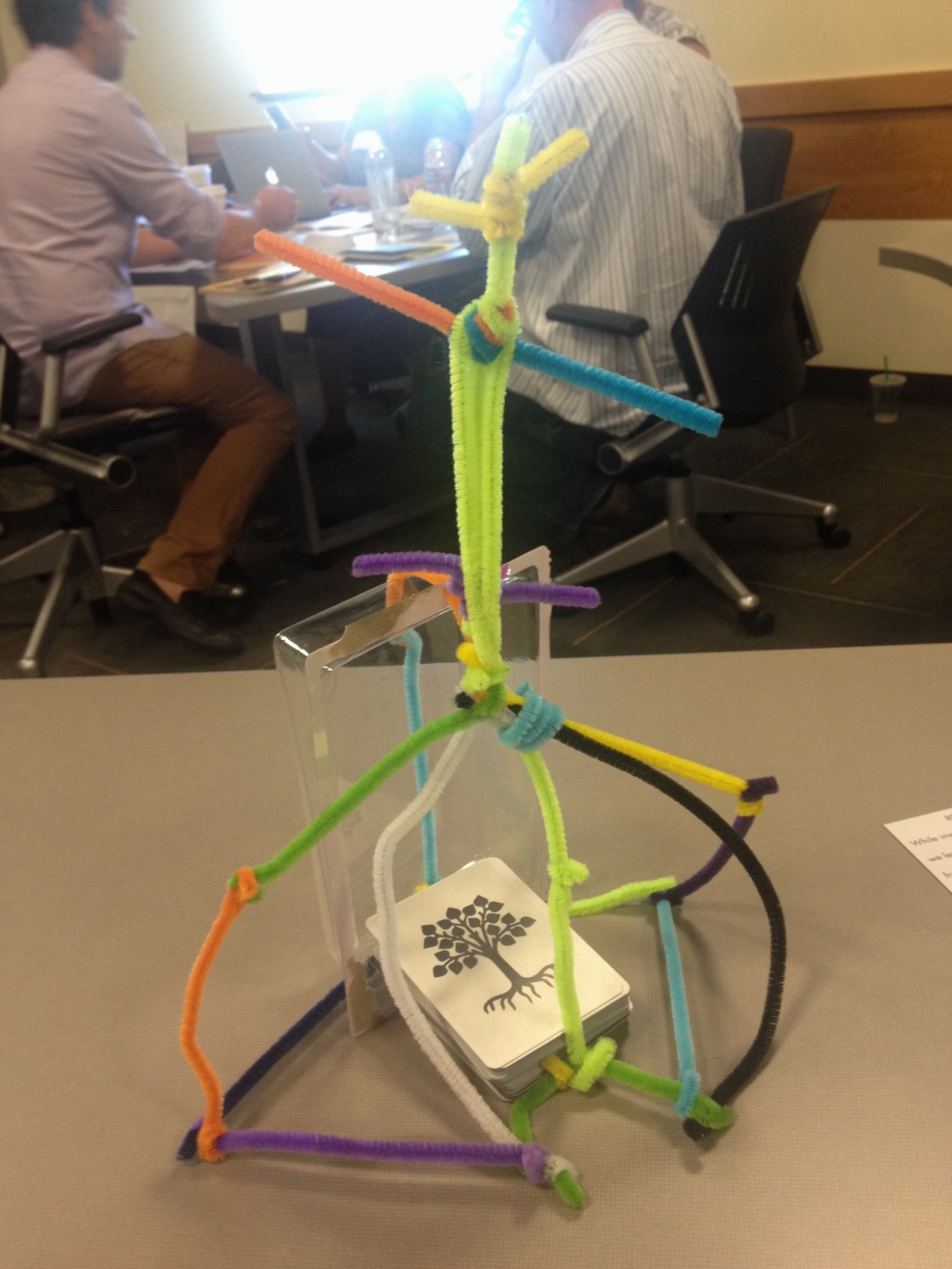 The military is now heavily made up of the immigrant population predominantly Russians who came in waves to avoid the cold weather and war with Ukraine. Many have left family behind and one man who missed his wife and children back home developed a hologram technology that became hugely popular with lonely soldiers. Marvin is revered.

This is the holographic/AR/VR church for Russian military veterans that Marvin built in Rilao’s Skyring district. Marvin is buried in a giant tomb with a huge Rilaoan symbol It cost billions of Rilaoan dollars. Sadly, most native Rilaoans are xenophobically and radically opposed to immigrants and regularly protest and violently threaten the church so it must be guarded in real life and in AR and VR space by armed Russian military veterans 24/7/365.